These days, every human being understands the importance of saving the environment. But the challenge is – when it comes to following the rules, it becomes hard to take a stand. Unfortunately, our love for plastics has severely hurt the environment. Estimate proves that in the years 1950 to 2015, production of plastic was more than 8 billion tonnes. Now, nearly 75% has been discarded in the form of waste. More than 79% of the plastic waste has got stuck in various forms of nature. Environmentalists/Governments of all countries have searchedfor new methods for degradation of plastic waste. It is only in recent times, they have received a shot in the arm – Plastic-Eating Bacteria.

With many experiments happening at the backend, let us hope that scientists can work on the concept. They need to find a new way by which they can recycle or degrade tonnes and tonnes of plastic waste and thus save our environment. 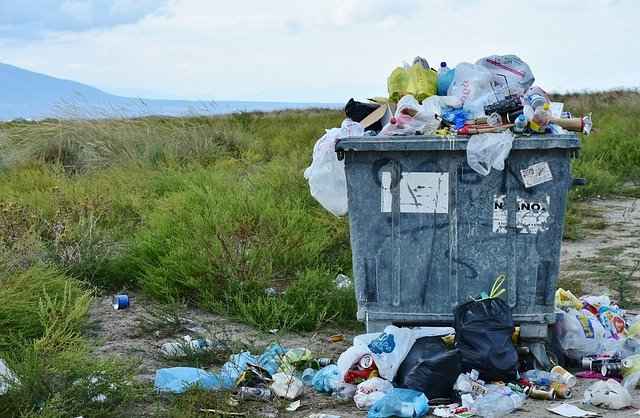 How Does Plastic Harm Our Environment?

A sizable amount of fossil fuels get used for the production of plastic. So, the environmental harm from plastic starts right from its production. It is mainly the plastic bags that have become the flag bearers of plastic pollution. Examples are –

How do Plastic Bags Harm the Environment?

The time taken for one plastic bag to get decomposed may take decades. When exposed to sunlight, they release toxic substances thus making the land unfit. If burned, they cause air pollution, thus making the way for cancer diseases. When buried in landfills, they release methane as well as carbon-di-oxide during their degradation process, thus making the entire landscape unfit for human living.

How Do Animals Get Affected By Plastic Bags?

The domestic animals such as cows, buffaloes are the major victims. Many among us, throw the unwanted food items in plastic bags on the street. These animals confuse them for food and swallow the bags whole. Result, some may die from choking, stomach pain or starvation. 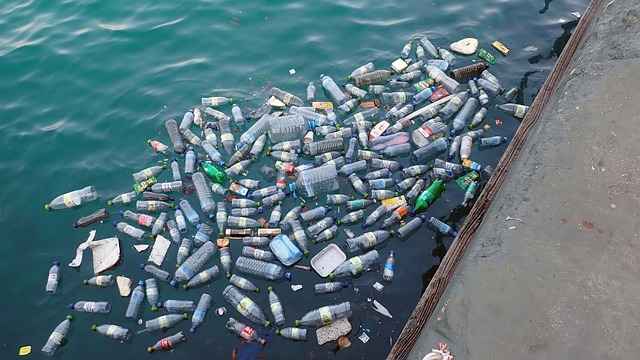 What Are The Steps Taken Against Environmental Pollution By Plastic Bags/Plastic Products?

Pollution by plastic bags differs from one nation to another. But, it has to be praised, that every national government has taken firm steps to curb production and usage of plastic bags & plastic products by levying fees, bans, taxes and reducing production of plastic bags & products. Yes, there have been major programs in many countries to bring public awareness. 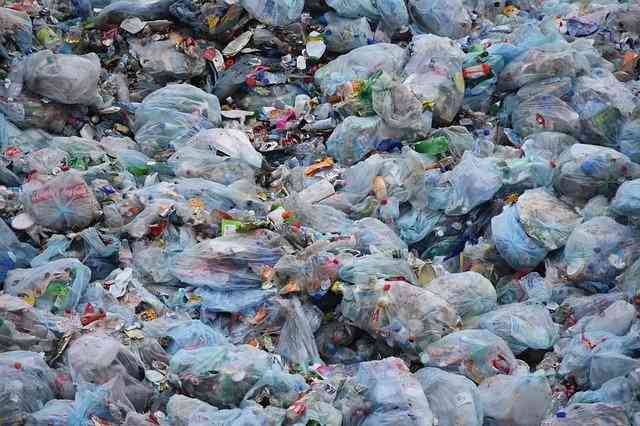 The discovery happened by fluke. Just as Alexander Fleming discovered pencillin, scientists from Japan are credited with discovering the plastic eating bacteria by chance in March 2016. In Osaka, at a plastic bottle factory, they found that a sludge contained bacteria that had the potency to eat PET plastic (polyethylene terephthalate). But the challenge was, the bacteria acted slowly and the duration taken to break the plastic primary components was six weeks. However, this is no doubt a shot in the arm. The reason, scientists can now work on a new way to produce similar microorganisms which can act in a fast way to degrade plastic at a faster rate.

What is the Japanese Plastic Eating bacteria called? 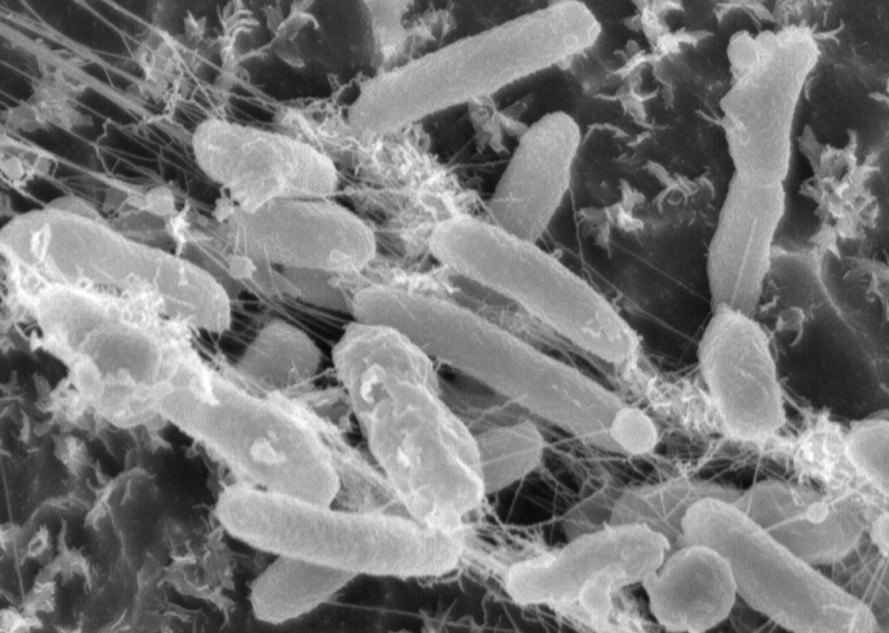 How Does Plastic Eating Bacteria Work?

It has to be noted, that this bacteria could work only one type of plastic called as PET (polyethylene terephthalate). It is very commonly known, plastic are made of long molecule chains and they belong to the polymer group. The main reason, why plastic does not decompose easily is because of the durability of molecule chains. If these long chains can get broken to small chains, then the recycling can happen. The bacteria, that is newly discovered, or plastic eating bacteria (Ideonella sakaiensis) breaks down the molecules by means of an enzyme. This is how plastic-eating bacteria actually work.

It was in the year 2018, that scientists in Britain achieved a breakthrough, as they could modify the same plastic eating bacteria. The new version worked 20 percent faster and can also work on other hard plastic types.

They also found success in combining bacterias to create enzymes that can not only degrade plastic, but can also work on other materials such as cotton, polyester etc.

Good news arrived from Corbios (French company) which was working on the project. Their scientists discovered a super enzyme that had the capability to decompose PET bottles in less time. However, the enzyme required a specific temperature to carry out the process. Working on the same concept, a British team of scientists were able to produce similar type of enzyme that can work at room temperature.

After years of working on ways to degrade plastic products, no doubt, the plastic eating bacteria is a welcome sign. Just visualize the tonnes and tonnes of plastic waste in landfills and oceans. However, there are challenges galore. When plastic-eating bacteria or its types work on PET or other plastic products to break them down for decomposition, other by-products get released. These products are yet to be tested in state-of-the-art scientific labs.

Could plastic-eating bacteria save the planet?

Yes, this union of plastic product producing companies, environmentalists and scientists will find it difficult to take care of the plastic waste accumulated till date. But they will definitely bring down the amount of plastic waste for the future, because the new plastic will have components that will not only get degraded soon, but will also have plastic eating bacteria (Ideonella sakaiensis) working on them.

Let us hope for the best!

Household Services Industry: What are the Benefits?